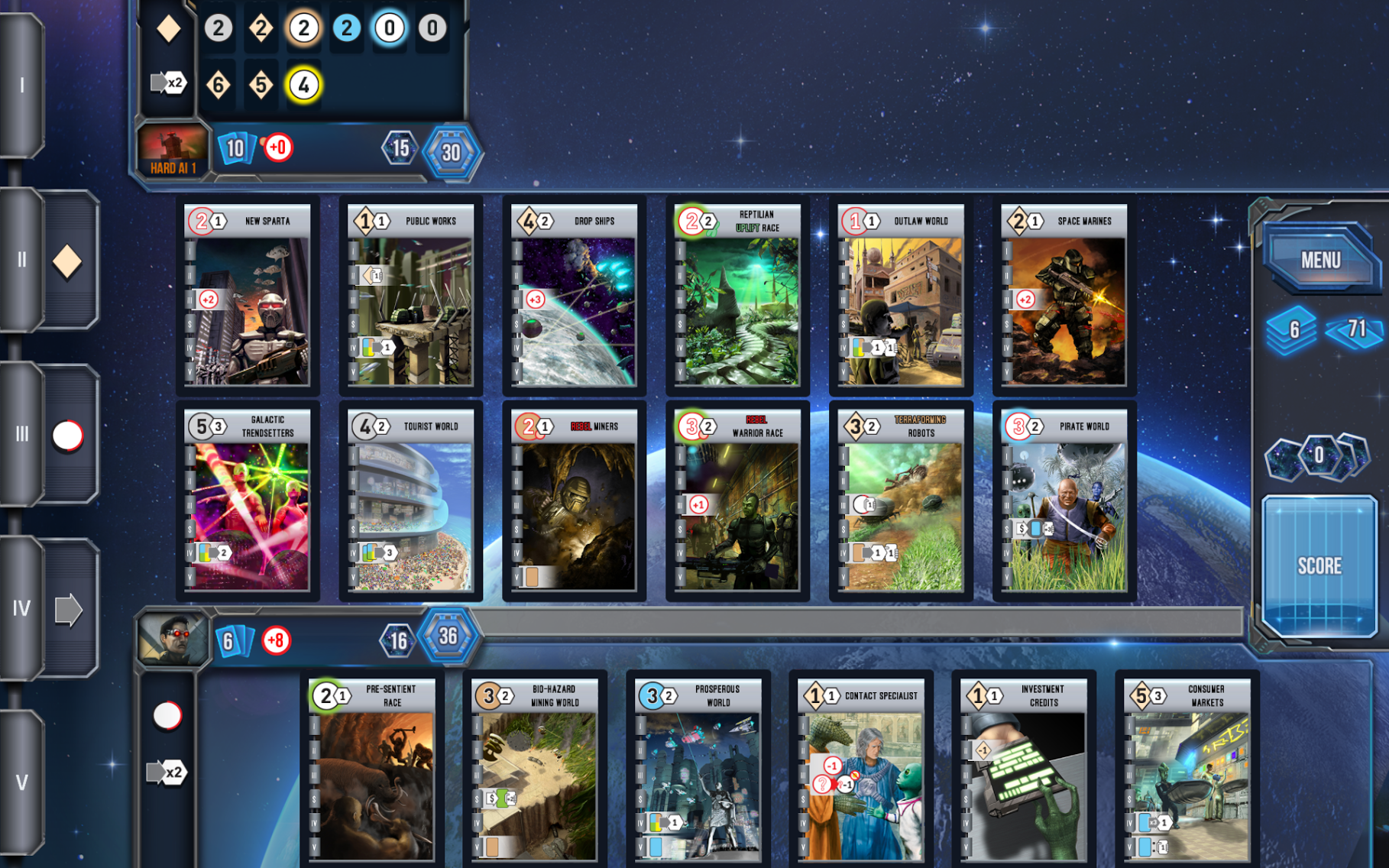 Tabletop Games vs Video Games in the Digital Age

It's that age-old question: tabletop or desktop.

My childhood was spent in the company of my friends and usually outside. There probably wasn't a day that went by that I didn't spend some part of it with a friend or two. We rode bikes, went swimming, or played in the nearby park. (This was the 70s.)

At some point in my middle childhood, dad brought home an Atari 2600. Still, my main leisure time was outside or with friends. We still played games like Dune or Dark Tower.

Later, I got a Commodore VIC-20 (then a C-64, then an Amiga), which came with something even more spectacular than video games: video games I could create. That's when I became a programmer. But I was still a child of the outdoors, of face-to-face interaction with my friends.

Shortly thereafter, computer and console gaming had a renaissance, of sorts. Video games saw an explosion of creativity and challenge and experience. The world seemed to fall in love with video games. Through various ups and downs over the years, video games have now secured the top spot in entertainment, with the industry pulling in tens of billions of dollars, more than the movie and music industries combined.

And I love video games. Don't get me wrong. The imagery and challenges can be top-notch and engrossing. I wish I could play more often, but I have limited free time.

But as much as I love video games, board games are on another level.

But, if you think about it, there are some reasons that tabletop games are better than video games. They include:

But if it came down to it, and I was forced to choose: video games or tabletop games. That's easy. It's the tabletop for me.